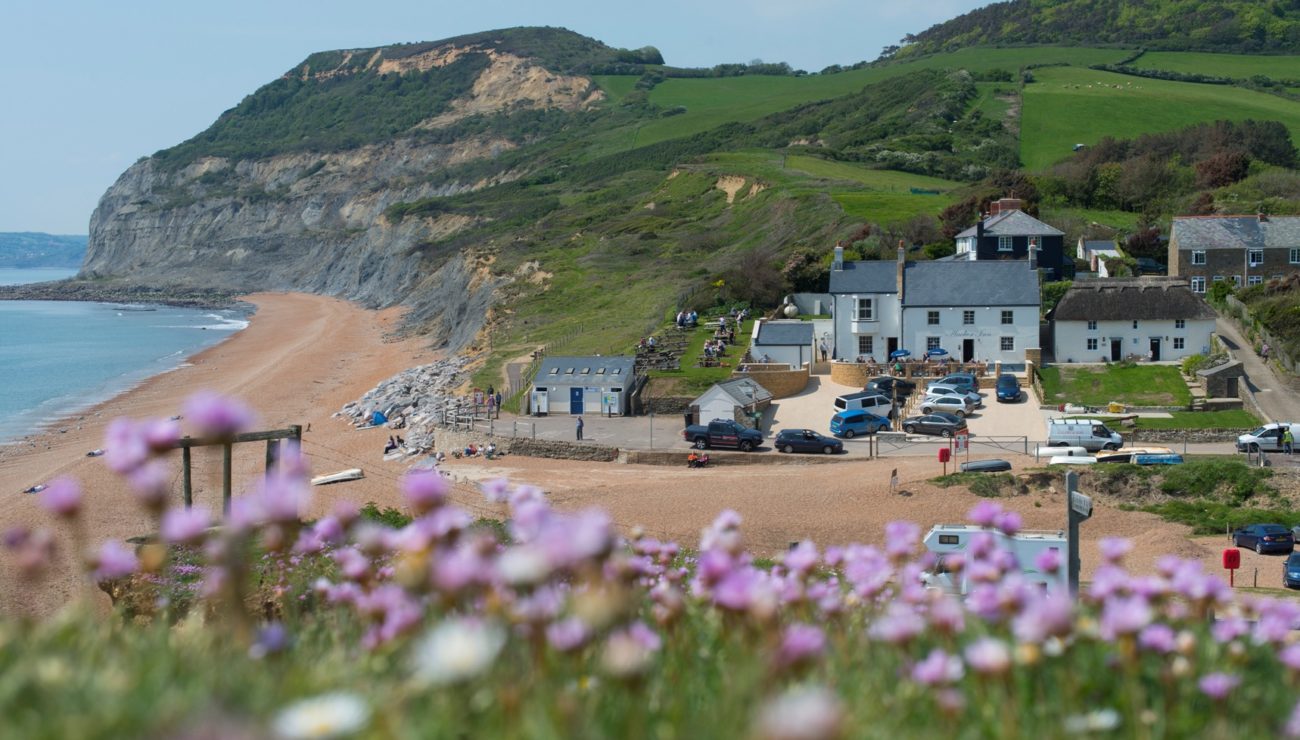 Seatown’s Anchor Inn has cemented its position as one of Dorset’s top destination dining pubs with two major awards. The pub has been recognised as one of the county’s leading food venues at this year’s Dorset Food & Drink Awards and as a key tourist destination at the Dorset Tourism Awards

The Anchor’s licensee Paul Wiscombe added the titles of Dorset’s Best Gastro Pub and Tourism Pub of the Year to his already impressive line-up of awards, including Sawday’s pub with Rooms, a double Taste of the West Gold and four AA Gold Stars.

‘I am very privileged to have such a talented and enthusiastic team, whose hard work over the last two years has made this award possible,’ said Paul.

‘I am very privileged to have such a talented and enthusiastic team, whose hard work over the last two years has made these awards possible. All of us at the Anchor continually strive to ensure that every visitor goes away with amazing memories of the food and drink, the incredible coastline and their time in West Dorset.’

Head Chef Jean-Paul De Ronne impressed the judges with his inspirational and distinctive menus ‘which give stand-alone restaurants a run for their money’ and zealous commitment to the provenance of his ingredients.

‘The Anchor has been both the greatest and the most enjoyable challenge in my career to-date,’ said Jean-Paul.

‘I have worked in lots of different kitchens but the Anchor really suits my style of cooking and
‘With hundreds of artisan food producers, West Dorset is a chef’s sweet store.’

The Anchor, already famous as one of the most iconic points on the Jurassic coast, has gone from strength to strength since its transformational refurbishment carried out by Palmers Brewery in 2014.

‘We are all immensely proud of what Paul and his team at the Anchor have achieved and this award is thoroughly deserved,’ said Jayson Perfect, Palmers Tenanted Trade Director.

‘The pub has always been hugely popular but this award is recognition that it is now one of the go to destinations in the South West, with a reputation that extends well beyond our corner of West Dorset, drawing in visitors to the area from far and wide.’