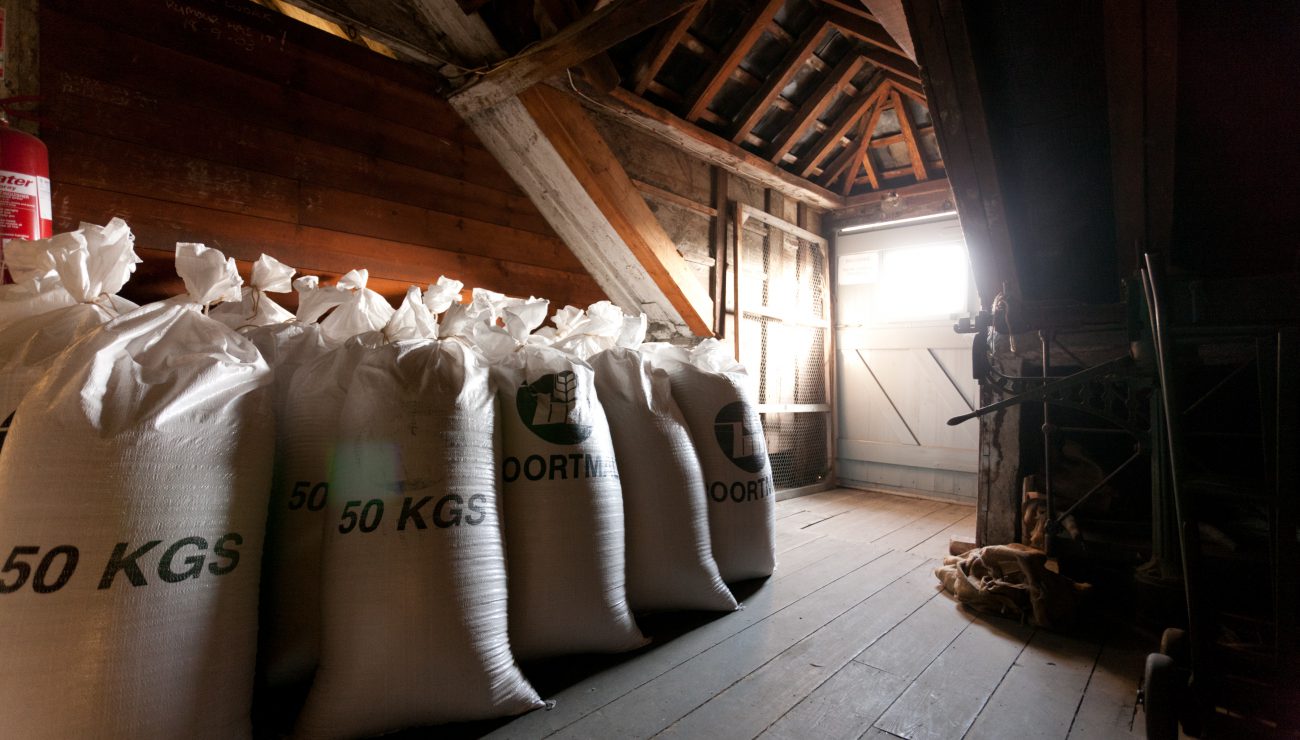 A history of Palmers

In 1794, Dorset rope and net makers, the Gundry family, built the Old Brewery on the banks of the River Brit in Bridport. Since then, there’s been non-stop brewing on this site.

Generations of Palmers have kept the brews bubbling. In the late 19th century, two Palmers brothers – John Cleeves and Robert Henry – bought the brewery and gave it their names: JC & RH Palmer. Today, their great grandsons, John and Cleeves Palmer, work in the company. As Palmers Brewery, it remains among the best of small independent brewers.

Step back in time