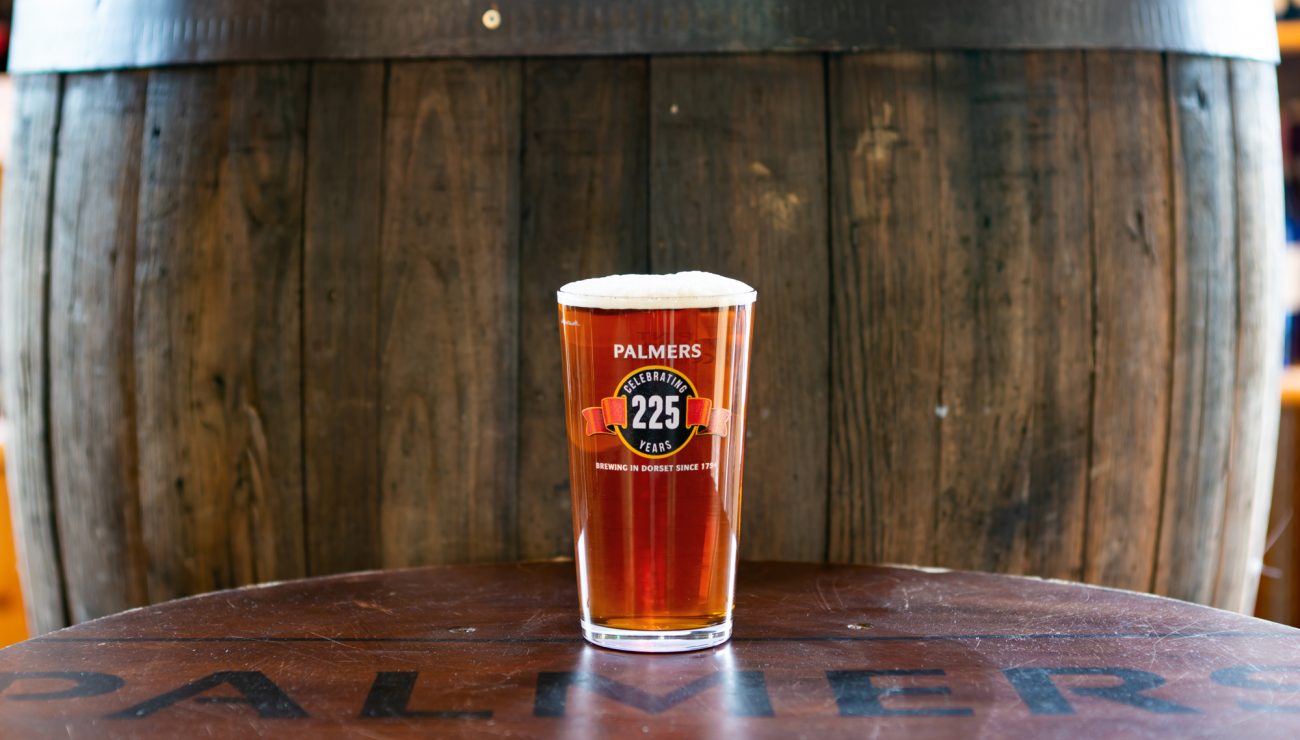 This milestone in the company’s history was used to promote the brewery, its award winning pubs and the production of traditional cask conditioned real ales, a practice that is unique to Britain.

The company welcomed the local community into the brewhouse with complimentary tours in the spring. Hundreds of West Dorset residents took the opportunity to discover how traditional real ales have been brewed in the town for over two centuries. They were followed by record numbers of visitors who joined a brewery tour over the summer. They followed the traditional beer brewing process from the raw ingredients to a few halves of the final product.

It is a process that in many ways has changed very little since 1794. Each one took away a limited edition “225” stem glass to commemorate their visit to one of Britain’s oldest breweries.

The celebrations culminated in September with a party at the brewery to coincide with Cask Ale Week 2019. Over Three hundred and fifty guests, including licensees and  their customers spent afternoon in the brewery’s covered yard. They enjoyed food, drink, tours, music and fun.

Since 1918 Palmers have held up the tradition of blending Glen Grant Malt and North British Distilleries Grain whiskies in memory of JC Palmer’s favourite tipple. To coincide with 225 years of brewing on Dorset’s Jurassic Coast in the shadow of Golden Cap, towards the close of 2019 the brewery launched GC225. 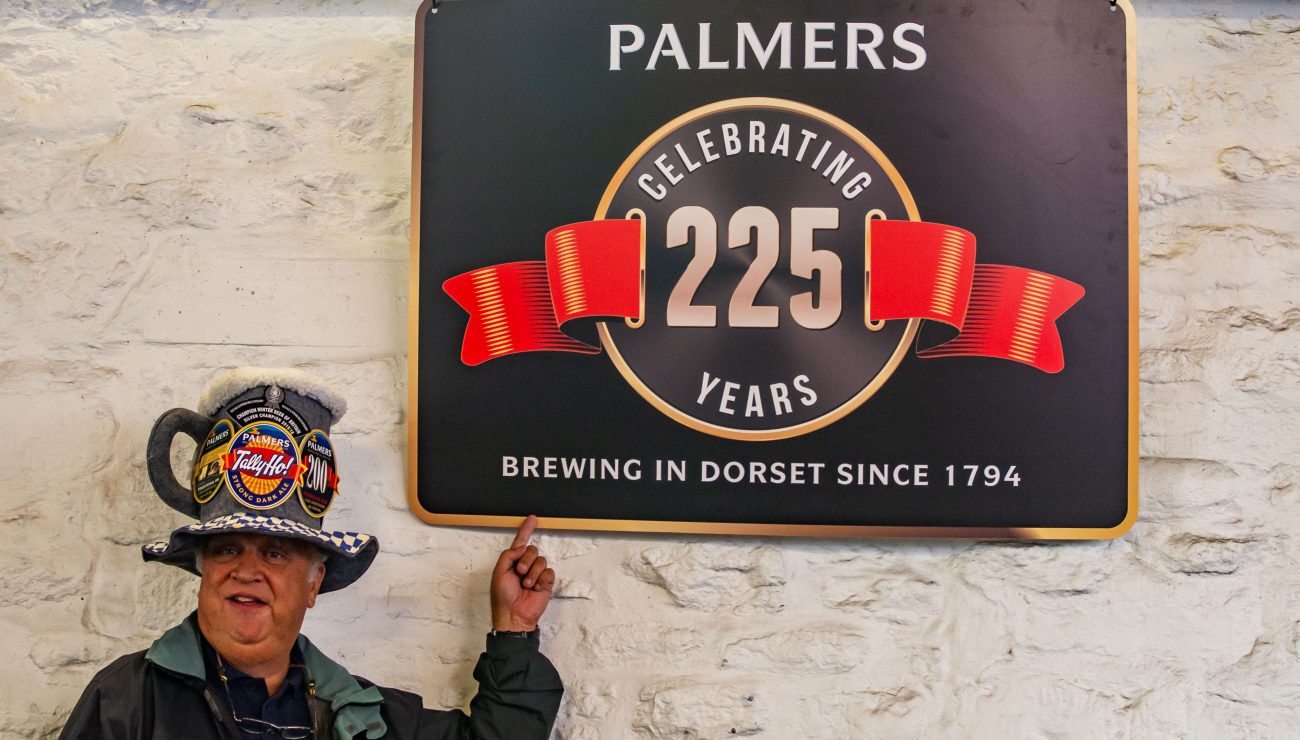 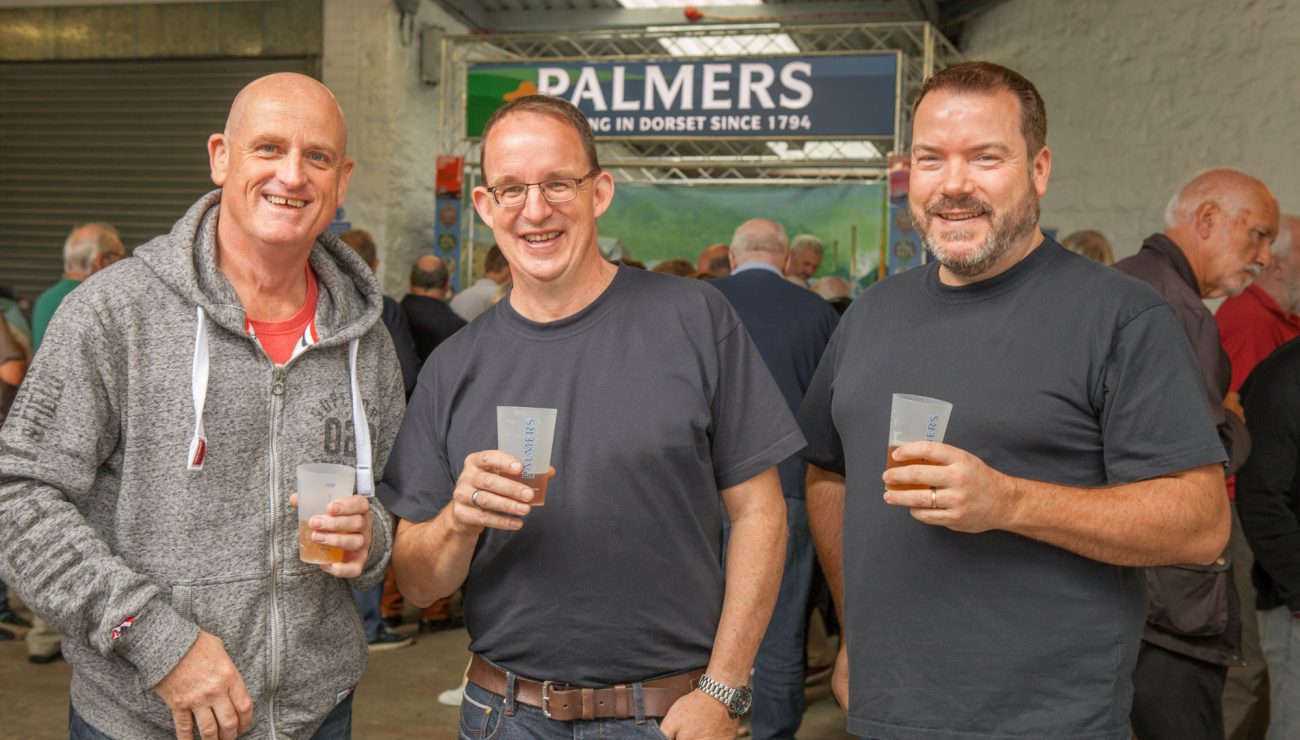 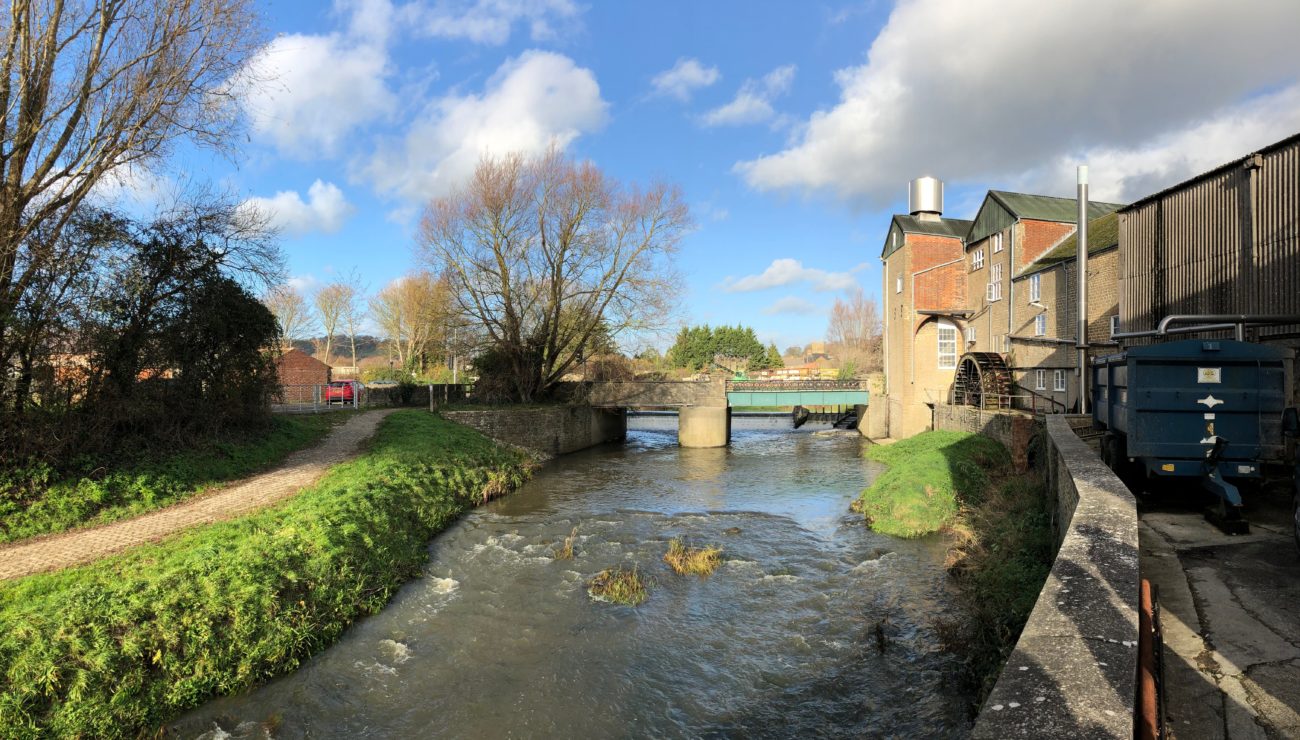 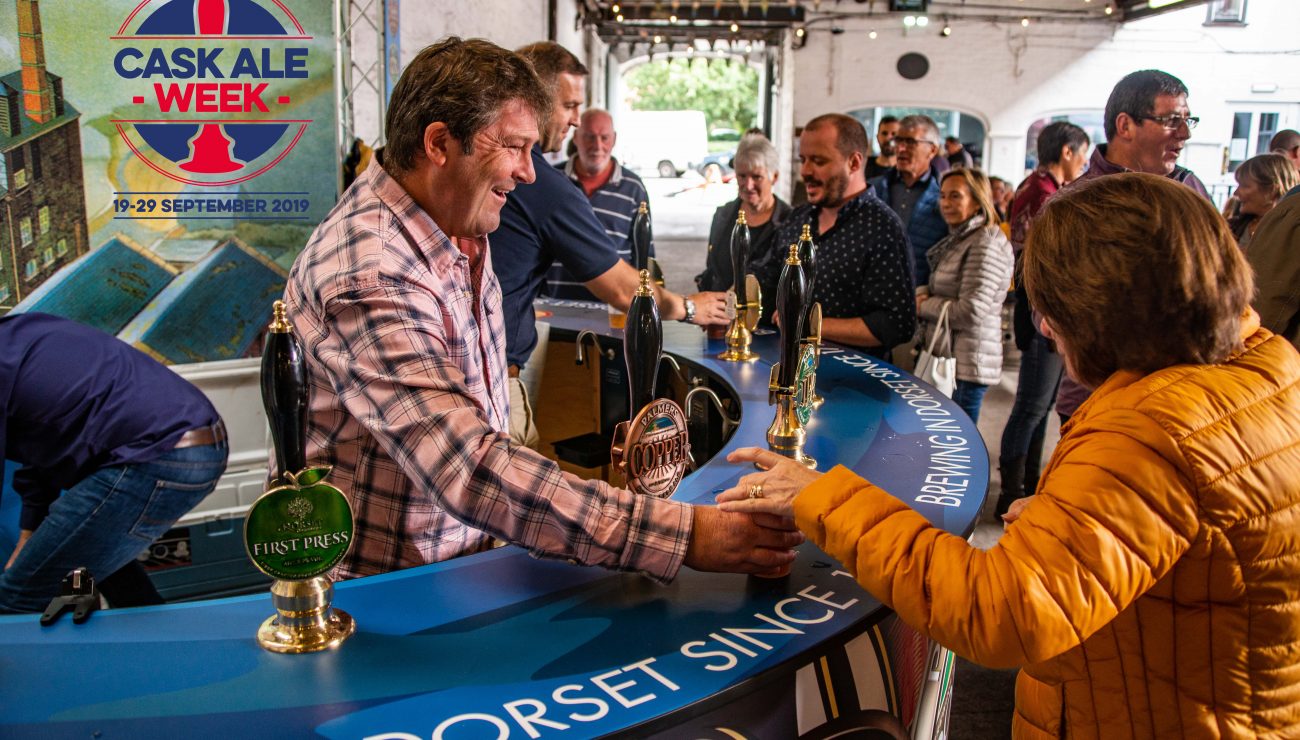 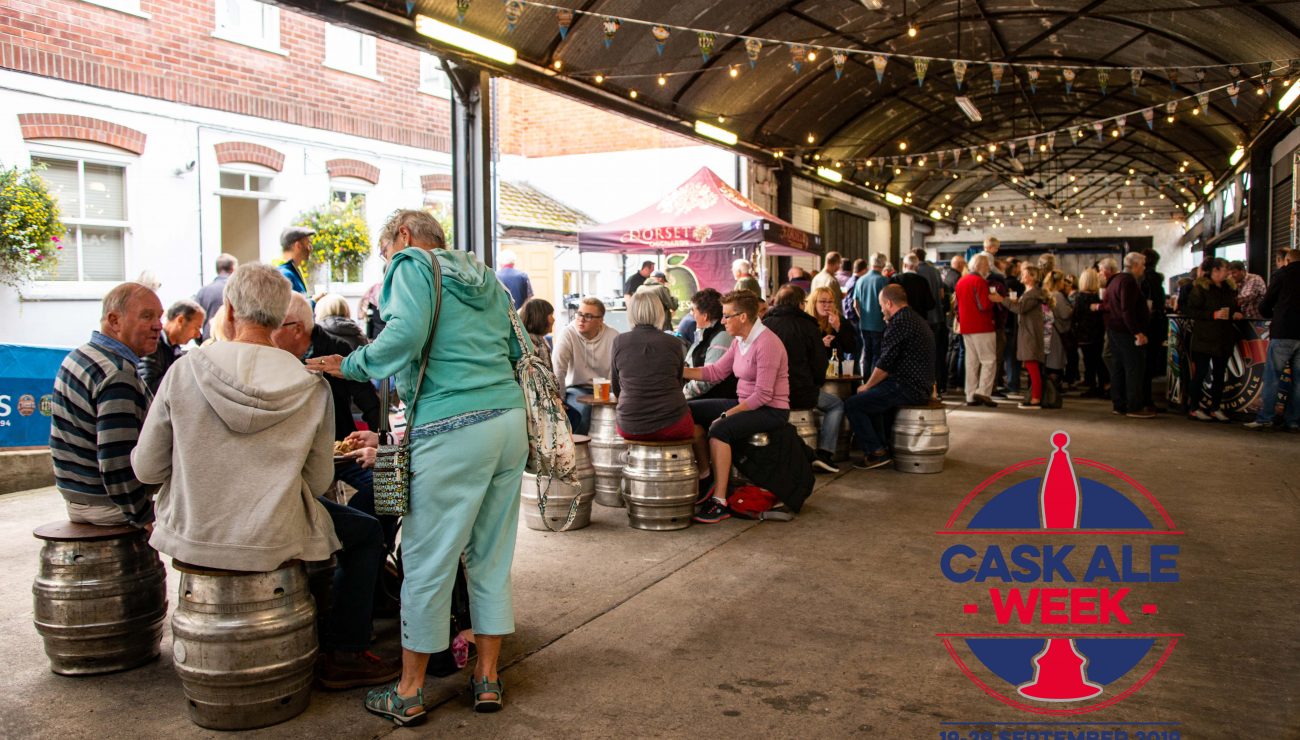