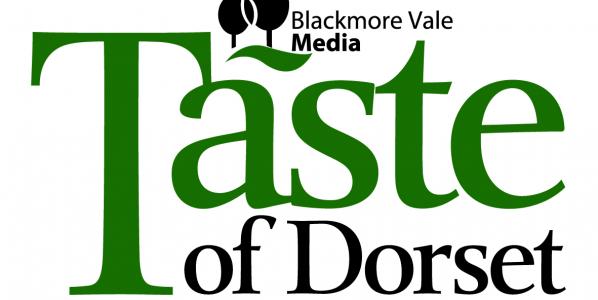 Palmers Brewery are celebrating after coming home with top gongs at the prestigious Taste of Dorset awards – for the second year running.

Members of the public were invited to nominate their favourite pubs, restaurants and local food heroes in the third annual Taste of Dorset Awards, run by Blackmore Vale Media.

On Tuesday 7 September a panel of judges awarded Palmers first place in the Best Alcoholic Drink category of the Best Drinks Producer class.

A Palmers pub, the Fox and Hounds in Cattistock near Dorchester, also triumphed after being named the Best Public House.

Fox and Hounds licensees Scott and Elizabeth Flight said: ‘It is great news that we are officially the best pub in the whole of Dorset, having won best locals’ pub last year.

‘This is an especially fantastic accolade because it is our wonderful customers, as well as the judges, who have all agreed we deserve this title once again. We are very proud.’

Head brewer at Palmers, Darren Batten, said: ‘We are absolutely thrilled that Palmers was announced as the best alcoholic drinks producer in Dorset.

‘It is especially satisfying to know that we were short-listed by members of the public first. To then be awarded first place by these judges who really know their stuff is the icing on the cake for us.’

Judges were taken on a tour around the Palmers brewery in Bridport, where they got to meet the staff and taste the range of real ales.

Darren added: ‘The judges said they were impressed that we had such a long and illustrious history in Dorset and liked the fact that we support the people of the county, because so many of our pubs are based here in Dorset.’