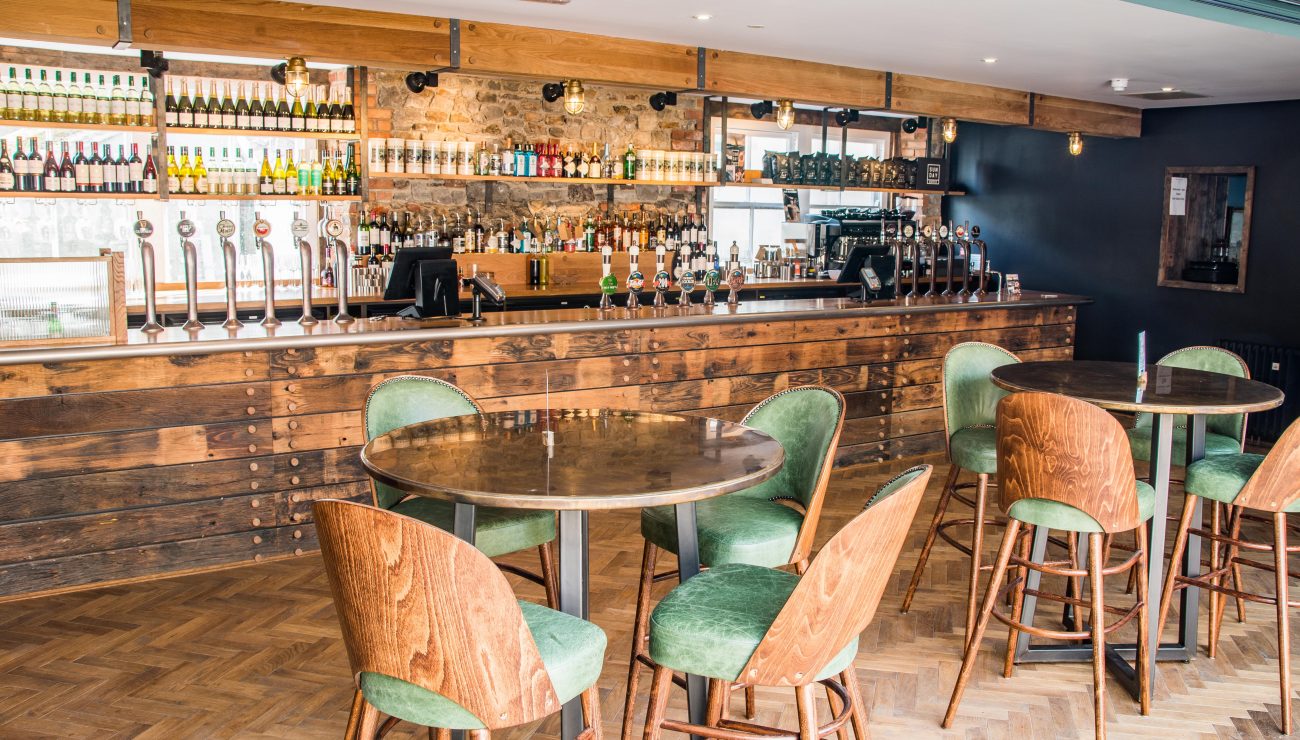 Lyme Regis’ Pilot Boat has won the highly acclaimed Pub Design Awards. These are organised by the Campaign for Real Ale, for a refurbishment project described as a ‘labour of love’.

The project kicked off in 2015 when Palmers Brewery decided that the tired and dated Pilot Boat Inn needed a total rethink to bring it into the modern era. At the time, the Inn was comprised of a modest pub with a large function room and skittles alley. Both these areas were very underused and disconnected from the main pub.

Working with design agency Concorde BGW, Palmers put together a plan to retain the charms of the old pub as ‘a refuge for patrons of all ages on a cold wintery night’, whilst creating a fresh and modernised space for warm summer evenings and pub lunches.

A newly built restaurant and open kitchen were created. These were was tastefully connected to the pub area by utilising reclaimed timber and a new bi-folding glass wall to create an ‘inside-outside’ feel. With views out to sea and a nautical theme, the Pilot Boat has become the perfect place to retreat after a long walk on the beach or a meal in the bar.

Andrew Davidson, chair of CAMRA’s judging panel said: “Palmers brewery has transformed a small, rather run-down pub into a modern, exciting place for the 21st century. Their architects have gone all out to maximise the use of the site, including an external, first-floor terrace from which you have views of the sea.

“What really impresses is the use of good quality finishes such as the lovely dark blue tiles in the gents’, the oak casing of the piers in the front bar, the rustic character of the bar counter, and – especially – the restrained, non-cliché look of the references to things maritime (when it would have been all too easy to overdo it here). No doubt this will long be a thriving watering hole for visitors to the magnificent Jurassic Coast.” 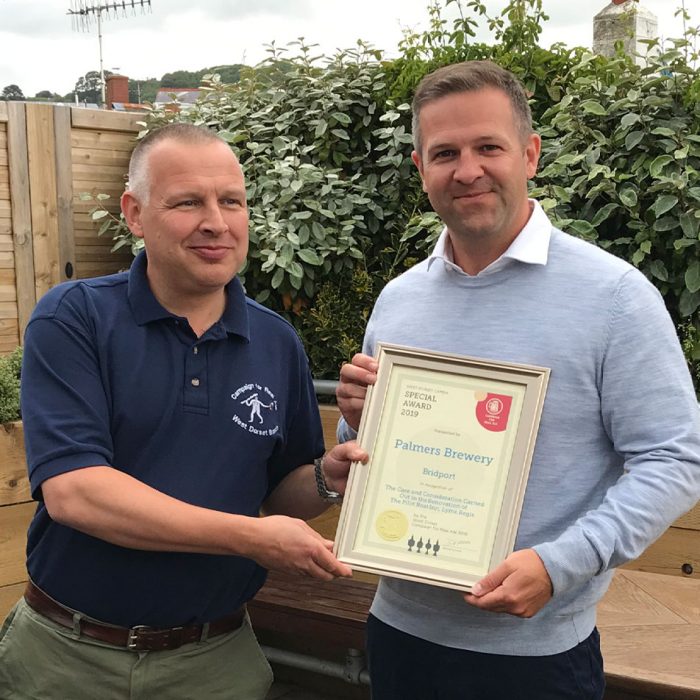 Our largest project to date

‘The refurbishment of the Pilot Boat has been Palmers largest project to date, breathing new life into the pub and evolving into an iconic landmark destination pub on the Jurassic Coast.

We are delighted that under the excellent leadership of licensees Angela and Robyn Collyns the Pilot Boat has set sail as a vibrant focal point for locals and a draw for visitors to the area.

With so much history to the building, we are immensely proud of the way that together with designers Concorde BGW, we managed to capture the character and heritage of the old pub. This now leads through to a large contemporary open plan kitchen and restaurant with sun trap roof terrace and three beautifully appointed bedrooms’ 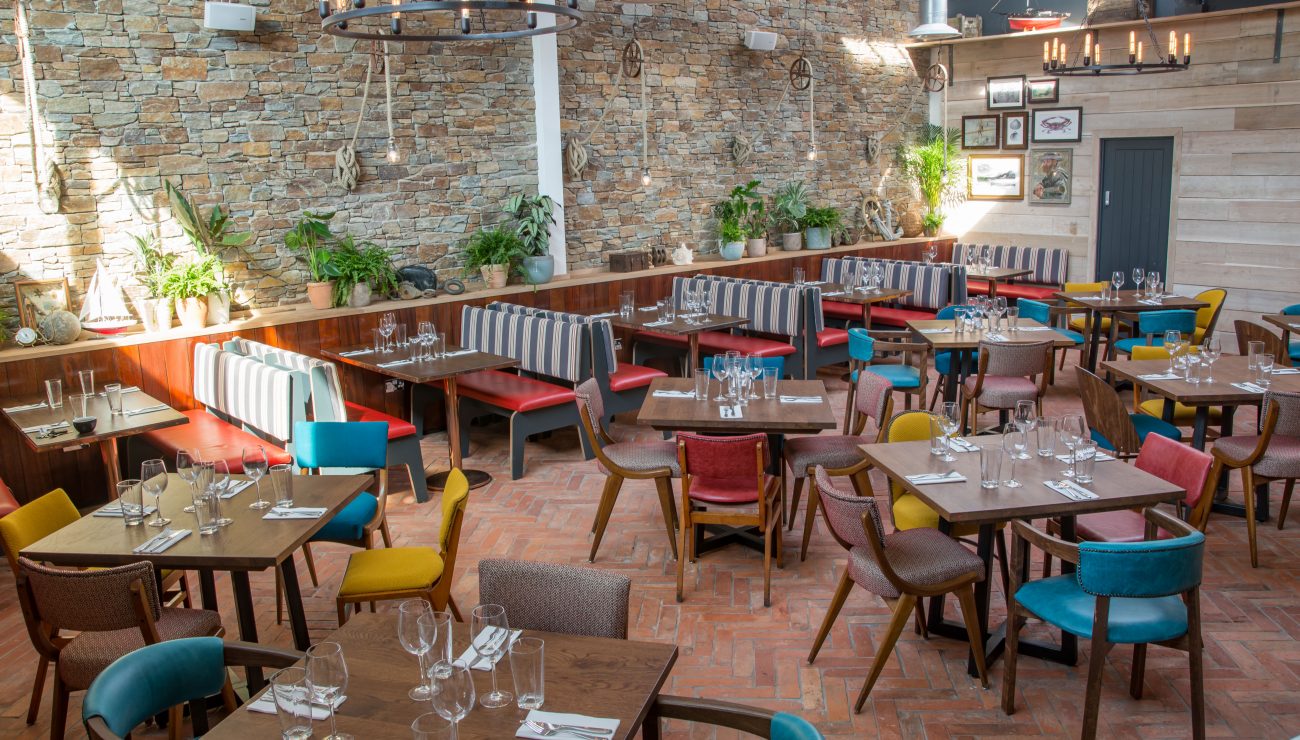 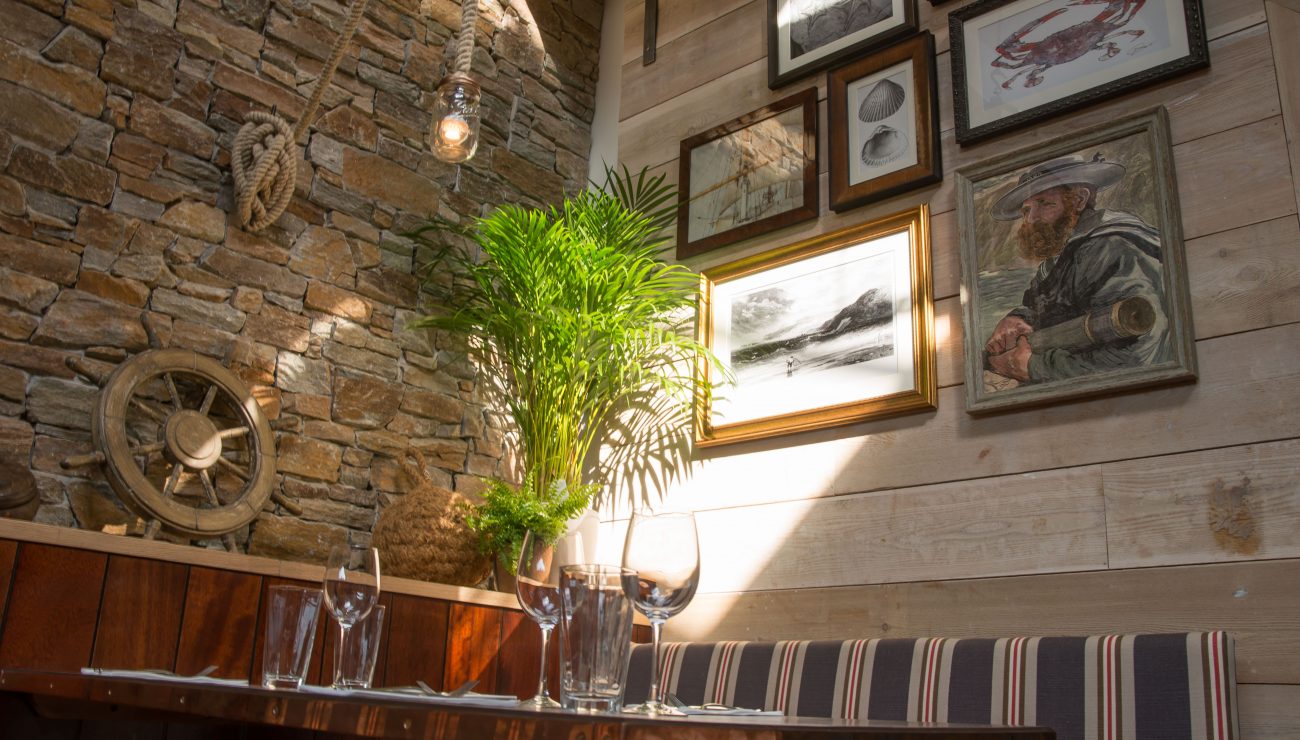 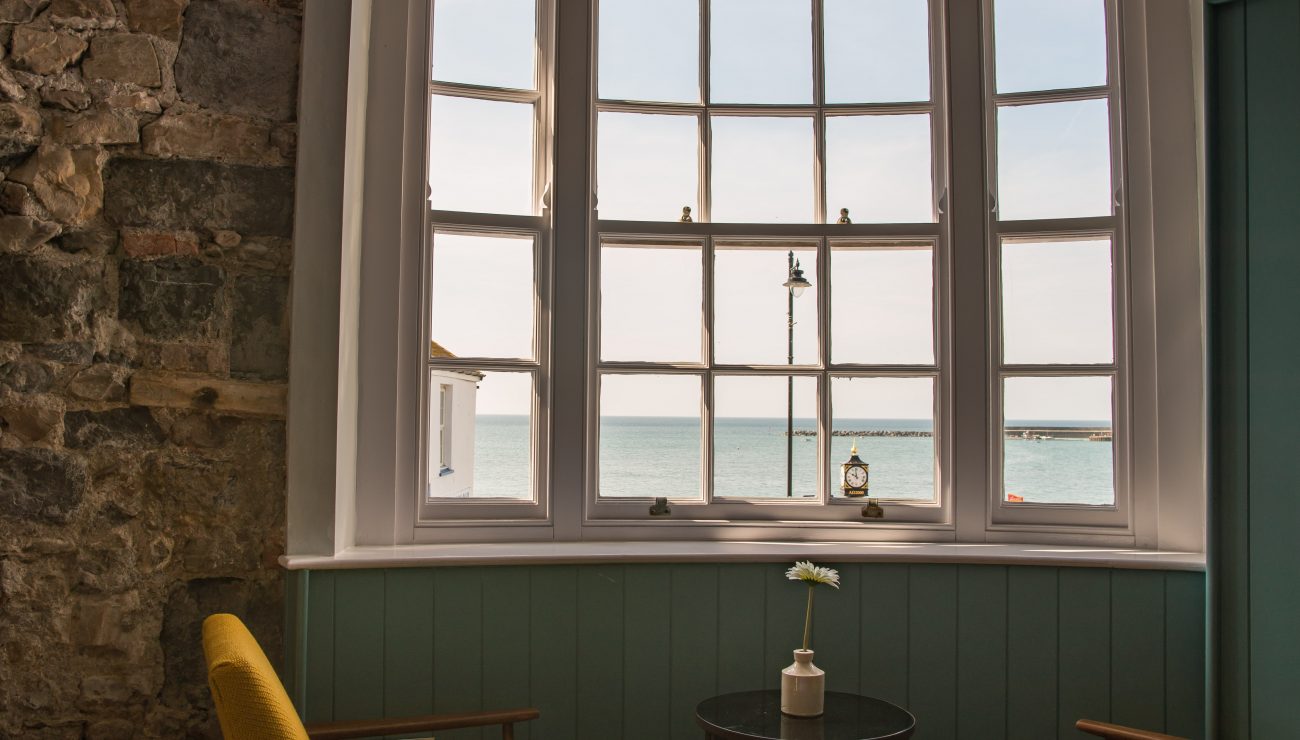