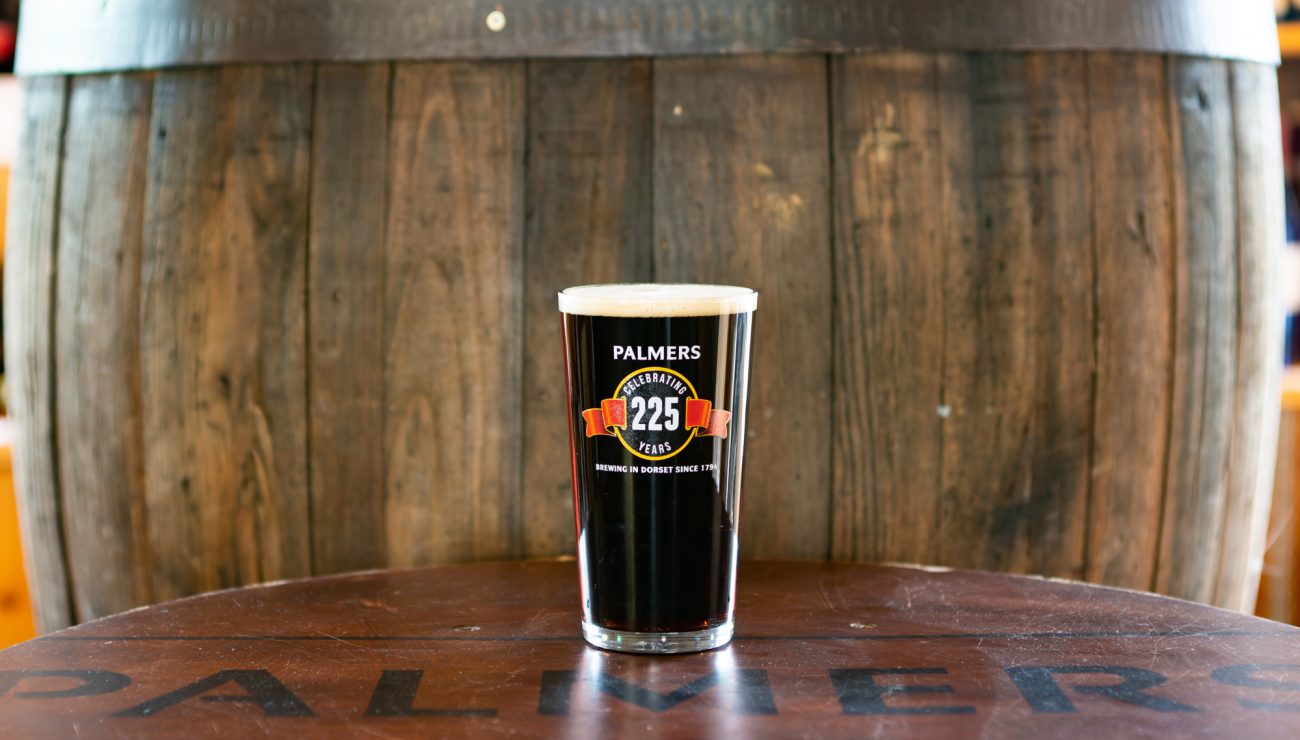 Palmers Brewery of Bridport is celebrating winning a Bronze award for Tally Ho! in the Strong Bitters class at the SIBA South West Region Beer Competition 2010.

Tally Ho! – a strong nutty dark beer – was up against 38 other beers in the Strong Bitters Class (5.1 to 5.5% ABV), which is very keenly contested.

Darren Batten, head brewer at Palmers Brewery, said: ‘This is the first time that Palmers has picked up a certificate in this prestigious event and we are extremely pleased to have won!’