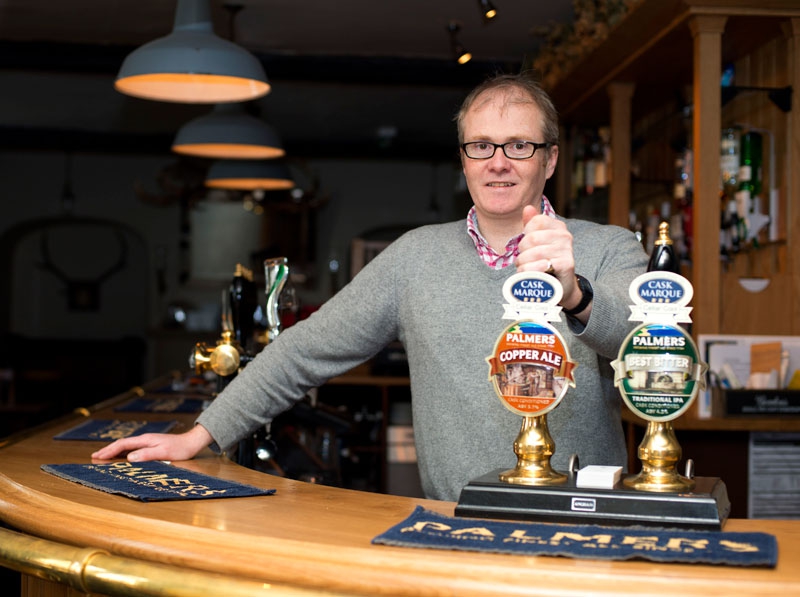 A flood-hit village pub in Dorset has closed its doors so that Palmers Brewery can repair damage caused by months of torrential rain.

The New Inn at Cerne Abbas had to close for a week when it was hit by floods in July 2012. More extensive structural work was programmed for the end of January and all of February. The pub will re-open again in early March.

New Inn Landlord Jeremy Lee said: ‘Sunday night [20 January 2013] was our last night for a while, sadly, which means we won’t be open to serve drinks, meals or offer accommodation in any of our rooms until the beginning of March.

‘The cause of the flooding is the ground water, which has been way too high since the summer.’

Palmers’ Tenanted Trade Director Jayson Perfect said: ‘Palmers Brewery made a substantial investment in refurbishing this historic pub, which re-opened in June 2012 with 13 bedrooms instead of six, additional space for dining and drinking, a new kitchen and a new toilet block.

‘We’re are very much looking forward to March and the upcoming Easter period, when this very special pub will be open for diners and drinkers once again.’