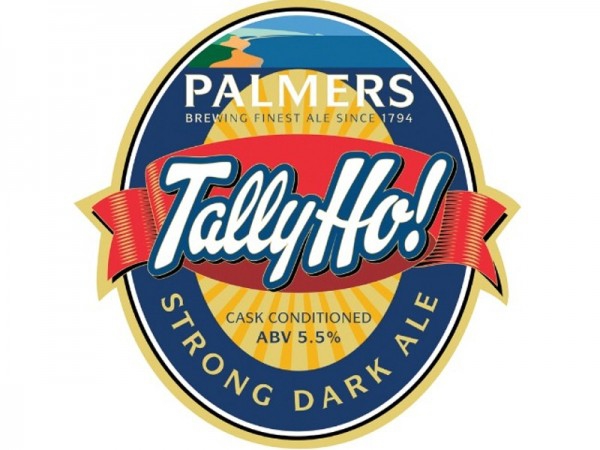 We are delighted to announce that Tally Ho! has won a Gold at the 2012/13 CAMRA London and South East Area Champion Beer of Britain competition and has qualified for CAMRA’s Champion Winter Beer of Britain finals, held at the National Winter Ales Festival in Derby next February.

Tally Ho! was judged Bronze overall in the competition as well as being judged Gold in the Old Ale and Strong Mild Category.

The finals of the area competition took place after a year of beer tastings, tasting panels and nominations. Successful beers are submitted from these into the style final and are conventionally judged by a panel made up of journalists, fellow brewers, and, of course, a few CAMRA members.